The better you eat, the healthier you and your baby will feel. Below are a few ways to control those pesky junk food pregnancy cravings.

7 Hacks to Handle Cravings During Pregnancy

1. The Power of Breakfast. It’s easier to avoid the mid-morning pregnancy cravings when you’ve had a healthy balanced breakfast.

2. Make It a True Treat. Go ahead, have a scoop of ice cream or a sliver of that double-chocolate cake as a treat every now and then, but try not to make it a habit. Instead, make it feel like a treat that you fully enjoy instead of an everyday staple after each meal.

3. Add a Side of Healthy. So, you’ve got your mind set on that ice cream sundae—go for it! Why not include a banana or some heart-healthy walnuts? Want a burger? No problem. Add a side salad to help fill up on nutritional calories as well.

4. Try to Make a Healthy Swap. If you’re craving something sweet, indulge in some fruit—maybe dried bananas. Looking for a crunchy choice? Kale chips can replace potato chips. Of course, they’re not as popular, but they’re also not as packed with sodium and sugar. Try it out!

5. Portion Control. A slender slice of cheesecake or a small cookie can satisfy your food cravings during pregnancy while keeping you in control as well.

6. Be Mindful. Trying to avoid what you’re craving can lead to eating a bunch of other things you didn’t want in the first place. Give yourself permission to eat the thing you really want but do so in a thoughtful and controlled manner. That way you satisfy your taste buds without feeling the guilt.

7. Plan Ahead for Snacks. It’s smart to keep cheese, nuts, fruits, and vegetables prepped and ready to take on the go. That way you won’t be as tempted by quick but less-than-nutritious fixes when you’re out and about.

It may not be pickles and ice cream, but it’s not uncommon to have pregnancy cravings. In fact, more than half of pregnant women do. Embrace the oddball food combos as they happen, try to stay in front of the craving spirals, and know you’ll be back to your old self soon. Still curious? We have more information about foods to avoid while pregnant. 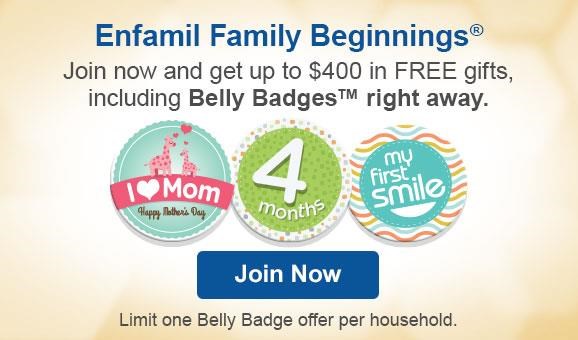