Skip to Main Content
9 Newborn Reflexes: All About Rooting, Sucking Grasping and More 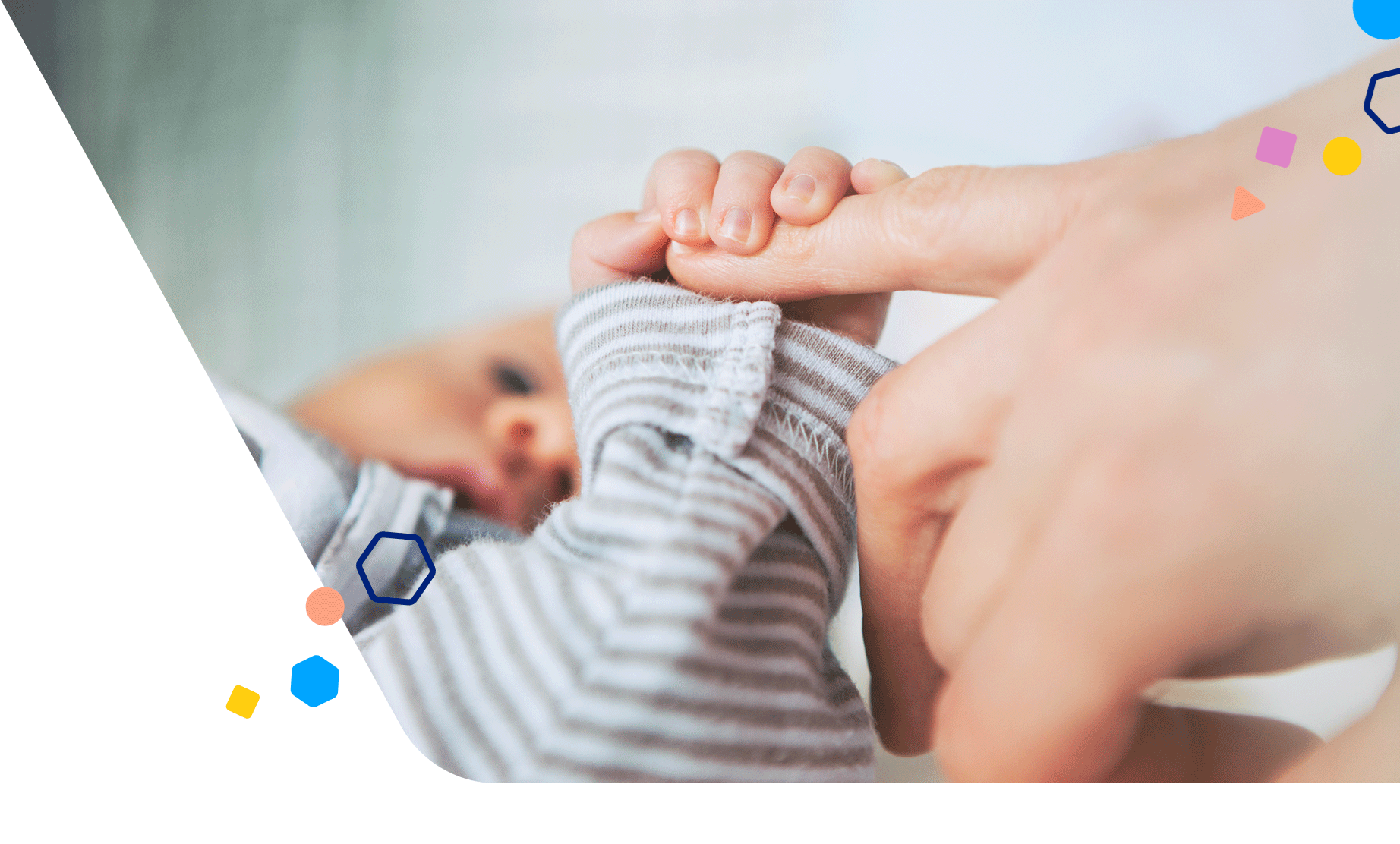 9 Newborn Reflexes: All About Rooting, Sucking Grasping and More

Noticing some odd reflexes in your newborn? Learn about these 9 baby reflexes to see what’s normal and when you should contact your pediatrician.

What are newborn reflexes?

Reflexes are involuntary movements in response to stimulation, and we all have them. What you may not know is that there is a special set of reflexes that are specific to our little bundles of joy. The presence of newborn reflexes, which are sometimes referred to as primitive reflexes, are signposts of how well your baby is growing. These milestones are good benchmarks to measure and keep an eye on as your little one develops.

What do newborn reflexes mean?

Reflexes are common at all ages. In fact, some reflexes from infancy last into adulthood. One example is the gag reflex, which causes gagging when the throat is stimulated. However, other reflexes are unique to infants, and they typically grow out of these reflexes within a few months of birth.

How many newborn reflexes are there?

While some people only list five or six newborn reflexes, there are actually nine primitive reflexes you can expect baby to have during their infancy. Some may be obvious, and some may be so slight that you don’t notice them.

How long do newborn reflexes last?

Some newborn reflexes will be integrated and become voluntary movements as early as two months, while others will continue on until roughly 12 months. That said, some of your baby’s reflexes that started from birth will last long into adulthood. Think of any reflexes or involuntary reactions you have. Here’s some examples of lifelong reflexes:

What reflex symptoms should I contact my doctor about?

Talk to your doctor if you notice any movements or reflexes that don’t seem normal to you. If a reflex that should disappear as baby ages continues into toddlerhood and beyond, that may be a sign of an issue with the brain or nervous system. Your baby’s doctor will monitor reflexes as your little one ages to ensure appropriate development and ensure timely intervention if something is amiss

Are there any exercises I should do to help my baby’s reflex development?

All of the reflexes noted above are normal. You don’t need to do anything to help them develop or go away. You will likely notice most of them in your daily interactions with your baby, and they can be fun to watch for. Over time, the reflexes will naturally disappear, so enjoy them while you can!

There’s some other fascinating newborn development tips to keep an eye out for. Newborn senses and newborn milestones can also help you keep track of your baby’s remarkable (and sometimes adorable!) development.