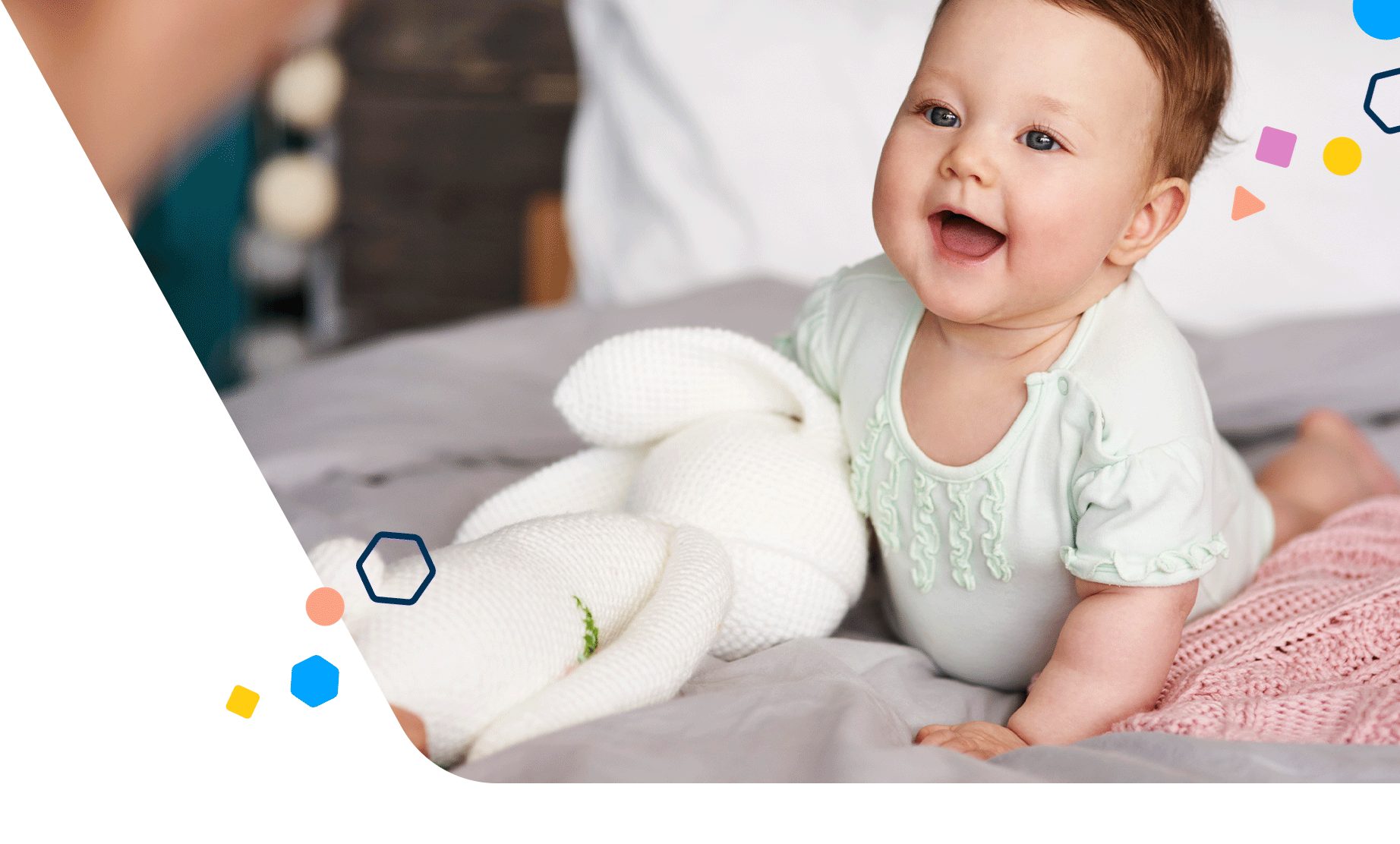 Formula-Feeding: Feeling Like You Need to Explain Your Decision?

Why does feeding your baby formula trigger so many opinions and conflicting feelings? And what can you do about it?

Does formula-feeding bring up mixed feelings—in yourself or from others? Here are four truths you need to know for you and your baby’s benefit.

At a time when new moms should be celebrating and enjoying time with their babies, many feel burdened by not-so-sunny feelings. What’s (unnecessarily) bringing them down? Many moms say that formula-feeding their babies makes them feel guilty, on the defensive, or even like “failures”—even though their babies are thriving and bottle-feeding has, in many cases, helped lower everyone’s stress and added welcome flexibility.

“When I found out that I would not be able to breast-feed because of the medication I was on, I was devastated. I cried on my way home from the doctor’s office,” says Ann G., a new mom in Chicago. Others talk about being frowned at or lectured when they pull out a bottle.

Whether negative reactions to formula-feeding are real or perceived and whether they come from within or others, here’s how to not let them bring you down.

Think of baby-feeding choices as options, not opposites.

The well-intended push to promote breast-feeding for the first 6 to 12 months of life by groups such as the American Academy of Pediatrics and the World Health Organization has worked. The message has been heard that breast-feeding is best for babies—which it is. But that doesn’t mean that formula-feeding isn’t a safe and nutritional alternative.

Few aspects of parenting—with the exception of life-or-death matters like using car seats and giving kids toys that are choking hazards—are entirely right-or-wrong, either-or, black-or-white. In fact, with advances in formula composition and safe water access, formula’s health benefits have recently become more similar to those of breast milk, and what’s more, the two kinds of feeding can be complementary. Maybe that’s why many women supplement breast milk with formula, giving their babies (and themselves) the benefits of each. A consumer study found that 9 out of every 10 new mothers use formula at some point during their baby’s first year.

Bolster your own formula-feeding confidence level.

Today’s formulas are inspired by breast milk more than ever before. So you can feel reassured about the safety and health aspects of using formula. In a groundbreaking 2014 study, researchers compared pairs of sibling in which one was fed formula and the other was given breast milk. They found that on 11 different measures of health and intellect—such as body mass index, obesity, asthma, hyperactivity, reading comprehension, math ability, and memory-based intelligence—the pairs were similar. There were no significant differences in the children between ages 4 to 14 based on their feeding method earlier in life.

Many formula-feeding myths still exist—from unfounded fears about nipple confusion to bonding. “I felt like a failure as a mom [when a nurse suggested a switch to formula],” says Justine C. of Ellenville, New York. “But once I did my research, I felt loads better, and my son was happy. Win-win!”

Remind yourself that critics of formula-feeding don’t know your story.

Each family makes the choices that are right for their own situation. Before you take others’ comments to heart, pause to remember that they’re almost always coming from that person’s individual perspective. They aren’t factoring in your history, lifestyle, medical story, or other factors that went into your decision to use formula. You don’t need to explain yourself, and neither do you need to invest too much in criticisms.

“There’s so much pressure to breast-feed now; sometimes it just doesn’t work out,” says new mom Maria C. of Hammond, Indiana. “I say, just do what you can—my baby is proof that formula-fed babies thrive too.”

Focus on what matters most for your baby’s development.

Keep in mind that your baby is the only person you need to please. “I felt like such a failure as a mother that I could not provide for my child. I was never so emotional and unstable in all my life, and cried for days,” says Charlotte, North Carolina, mom Antoinette P. “On day eight, I had accidentally spilled the small bottle of breast milk that I just finished pumping. I decided right then that there was ‘no use in crying over spilled milk.’ So that day, I switched over to bottle-feeding. Alli is healthy, happy, and growing like a weed.”

Being a good mom comes from a combination of love, responsiveness, attention, and communication—not a one-dimensional decision such as how you feed your baby. “The choice to give up breast-feeding was neither quick nor easy,” says Lorie M. of Omaha, whose daughter spent her first days in the neonatal intensive care unit. “It really came down to understanding that every baby is different. I finally concluded that it is not breast-feeding that determines my success as a mother; it is understanding my baby’s specific needs and choosing her well-being.”