How Your Premature Baby May Behave

How Your Premature Baby May Behave

For the first few weeks he's home, it may be hard to guess how your baby is going to behave. But after a short time you'll be able to predict his reactions and responses—his behavior will become part of your routine.

Your preemie will most likely do all of the things that all babies do—it just may take him a little longer. If he's like most NICU babies, he came home even before his original due date. That means he has some catching up to do when it comes to acting like a full-term baby.

While your baby is tiny, he's still very aware of his surroundings. He just doesn't have the same communication skills as an older infant. 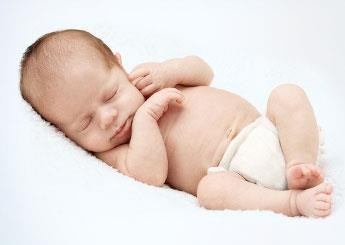 You may have watched your baby trying to get his hand to his mouth over and over again—without much success. It's not that your baby isn't graceful. It's just that his nervous system isn't fully developed, and his movements aren't as smooth and coordinated as they will be once he's had some time to grow.

Even so, your tiny baby is eager to learn. You can help him by:

A baby's breathing patterns can change rapidly without warning. To learn what's normal for your baby, you may want to try:

The more familiar you become with your baby's behavior, the easier it will be to recognize when he's acting differently. Remember, if you're ever concerned about his breathing or color, call the doctor right away.

Your baby will probably sleep more than anything else during his first weeks at home—sometimes 15 to 22 hours a day. Some babies have trouble adjusting from the bright lights and noisy NICU to a more peaceful home environment.

If your baby has trouble sleeping, you may want to try: