If you think your baby grew incredibly fast in the nine months of pregnancy, wait until you see the brain growth in infants that happens in the first two years. No two children are the same, so some may reach the brain development milestones sooner than others. 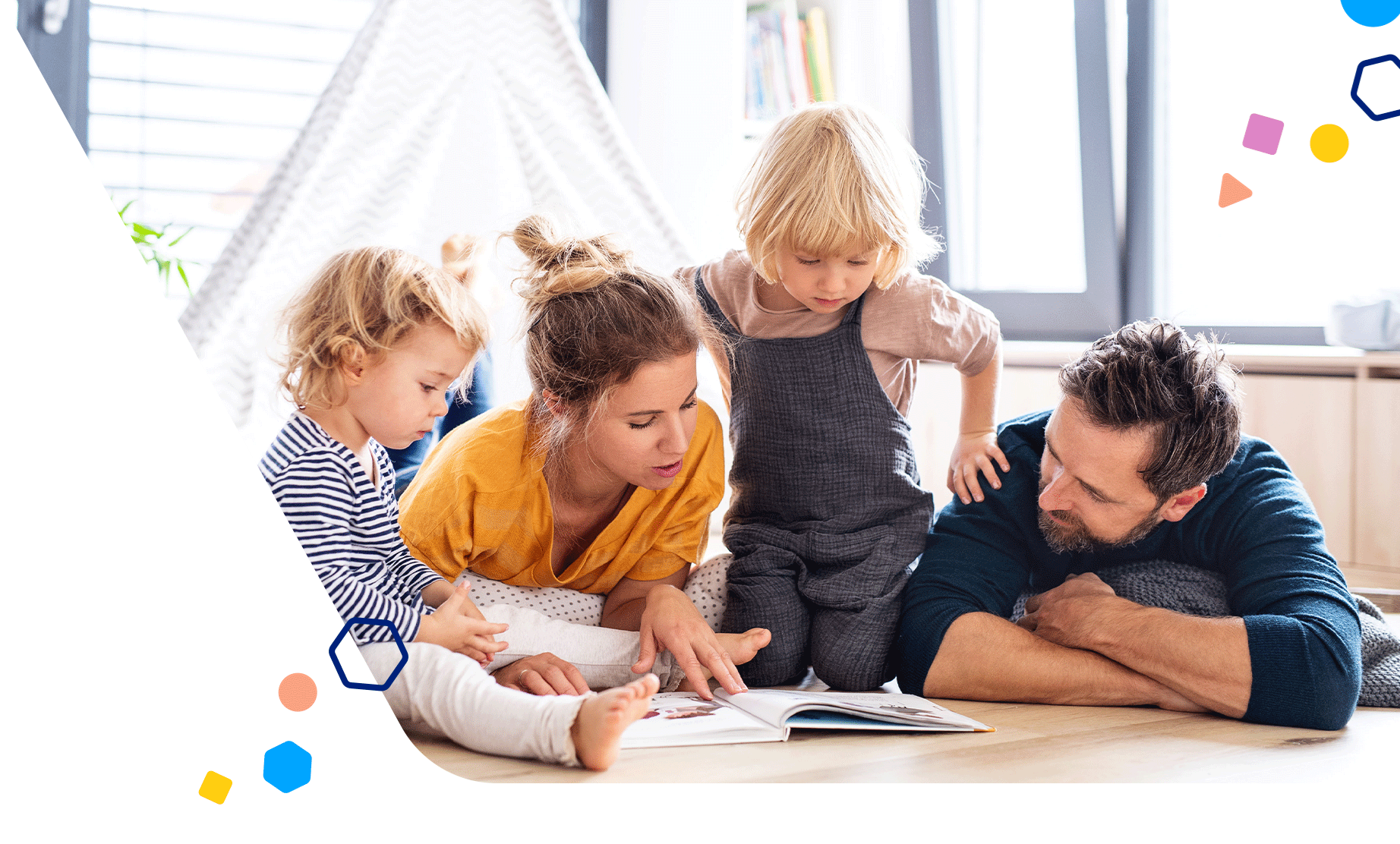 Fresh into the world, your baby’s brain is growing at a rapid pace, with neurons firing and sparking reactions, from gripping with those tiny fingers to cracking a cute grin. These are some of the major brain developmental milestones you may see over the first 12 months.

,
,
, and
. The iron plays an active role in red blood cell development. These cells transport the oxygen from the lungs to the brain and muscles, aiding in cognitive development, while DHA, found in breast milk and baby formulas, is good for eye and brain growth in infants.

In the first month, brain development milestones may include reacting and stopping crying when picked up and talked to and trying to lift the head off the ground when lying on the tummy.

You may start to see some wondrous things in this second month as your baby starts to meet more brain development milestones—like your baby smiling responsively for the first time, vocalizing, gurgling, and cooing, seeing those little eyes following objects that move across the line of vision, being aware of finger movement and even possibly being able to hold the head off the ground for a few seconds.

Powered by nutrients like DHA, calcium, and iron, your three-month-old may start to be able to hold that little head up for a few minutes when propped into a sitting position. Fascinated by all the stimuli of sights and sounds, baby can visually track an object moving slowly across the room. Between the gurgles and the cries, there’s the first attempts at conversation and interaction, using various sounds and gestures.

Major brain growth in infants meant that at four months, your little one could have the ability to shake, rattle and roll—that is to shake a rattle and make some noise and to start to roll from front to back.

Five months into your baby’s brain and growth development timeline, and their coordination and movement is getting better, with many infants now able to hold their head upright (with some wobbles). Your baby may smile in recognition at that other little baby in the mirror and grab those teeny tiny toes and pull them up to the mouth. It’s all due to the good things you are feeding your child, with essential ingredients for growth like iron, calcium, good fats, DHA, and vitamin D coming from formula, breast milk, and if recommended by your baby’s doctor, supplements.

Your baby’s brain development milestones at the six-month mark may include listening closely in recognition of you saying their name, exhibiting a level of shyness or fear around strangers, along with motor action improvements like being able to sit upright with support and to roll over in both directions.

With the rapidly growing motor skills, fueled by nutrients like DHA, ARA, and iron, your seven-month-old may be at level of holding a spoon, being able to hold a two-handled cup and drink from it and to support themselves when in the crawling position.

Your eight-month-old is beginning to get agile, as brain and body begin to work more closely in tandem. You may see brain and growth development milestones being met, like being able to pick up objects using the thumb and forefinger, passing an object from one hand to the other and to start to recognize the meaning of words, particularly “no.”

Eighteen months ago, your baby was the size of a mustard seed, now at nine months your little one is beginning to attempt to stand, can search for an object that you’ve hidden and hold a string to pull along a toy! As you make the transition to solids, ensuring your toddler is getting the right nutrients is particularly important.

You’ve now been showing love to your little one for 10 months and now you’ll start to see some love back as milestones of brain growth in infants are met. At ten months, your toddler may be able to communicate with gestures, like holding out arms to show that it’s time to be picked up, banging objects together (for entertainment and possibly attention), and waving goodbye.

At 11 months, your child may be able to sit down from a standing position, pass objects back and forth between hands, and explore the house, using furniture and other objects to cruise in an almost-but-not-quite attempt at walking.

If you’re lucky, your now one-year-old may be able to stand without help, put objects into a container (or tip them out and make a mess!), and say a couple of discernible words.

Congratulations! You’re now responsible for a toddler—a rewarding time of life for all parties involved. In the next year, you will be seeing some amazing development. The right diet is important, as you move from breast milk or formula to a range of tastes for your little one to experiment with. You will find that you may need to periodically discuss nutrition with your little one’s doctors to ensure there’s a good balance of good fats, protein, iron, vitamins and DHA to keep the brain and body growing at a healthy rate.

Now learn what to look forward to in brain growth and skill development between the ages and 1 and 2 years.

Between the ages of 1 and 2, your child may:

Beyond these brain development milestones, your little one will develop a little personality, one that needs to be stimulated socially and physically. These handy tools and resources can help ensure your toddler gets to experience more of the joys and wonders of learning about the people and world while growing into a little version of you.